The Lucayan National Park is an important historical site located on the island of Grand Bahama, known for its protection of coastal plants such as mangroves, and indigenous plants and trees found in the Bahamas. The park was founded in 1977 and has been a haven for various plant, animal and marine life since its early existence. The park is seen as a site of resilience because it has remained open despite economic downturns in the Bahamas. 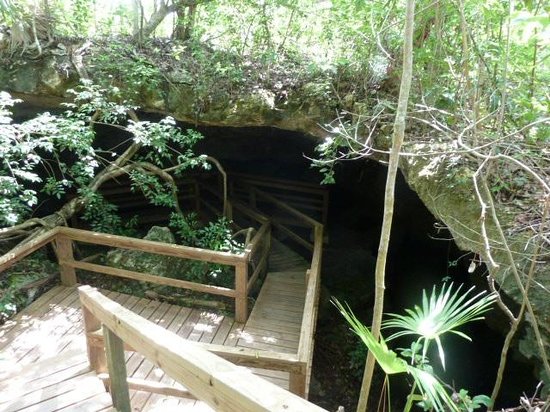 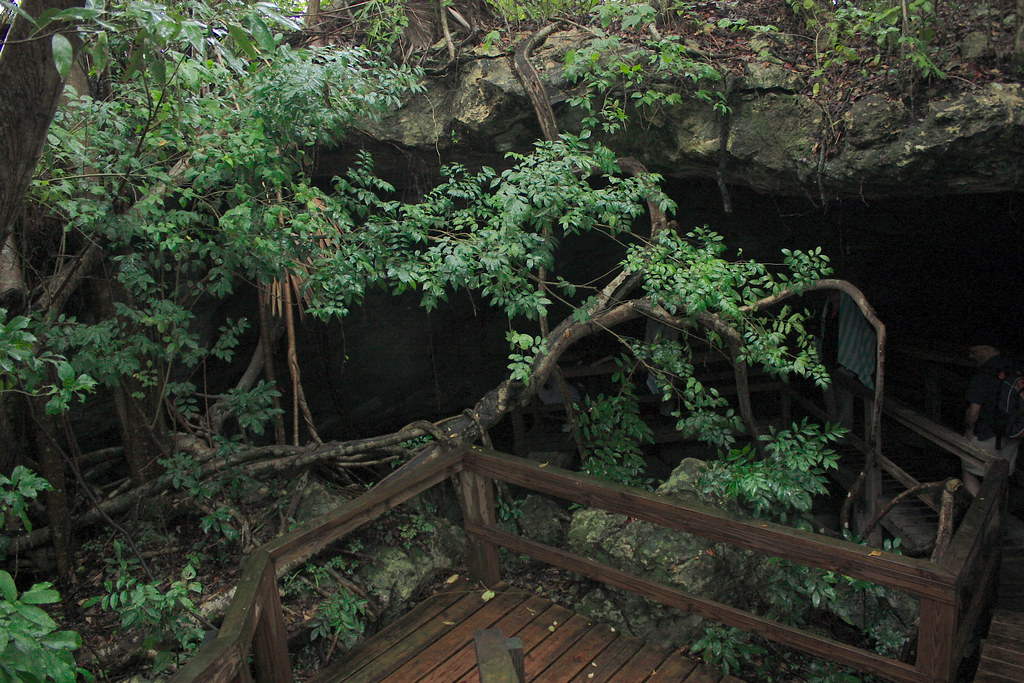 The Lucayan National Park is known to have one of the largest underwater cave systems in the world and promotes great ecological benefits such as conservation of plant, animal and marine life. This National Park is also an important tourist site, the park provides nature tours, kayaking and many other fun activities. The park extends to Gold Rock beach, a beautiful site where persons can enjoy the beautiful waters, sunbathe and have lunch at the picnic tables provided.

Local Disparity Can Lead To A Never Ending Cycle of Climate Inequality.